I may be alone in this but I often find myself at a complete loss on what to make for dinner. It’s often just my husband and me and – those who know me well – know that much of the time we just opt for a restaurant! But then I feel guilty because surely I can come up with something to feed my family! So, Dawn and I searched through our collective recipe boxes and came up with five incredibly simple, yet incredibly delicious meals. We think you’ll love these because we all want to serve our loved ones (or guests) something that looks like we slaved in the kitchen, but actually was quick and easy (and fairly inexpensive) to make.

This recipe was Mama Bear’s favorite recommendation when a catering client was on a tight budget but wanted to impress their guests. It could not be any easier – or cheaper – to make. And yet, you won’t believe how your family and friends will love this tasty, tender chicken dish. 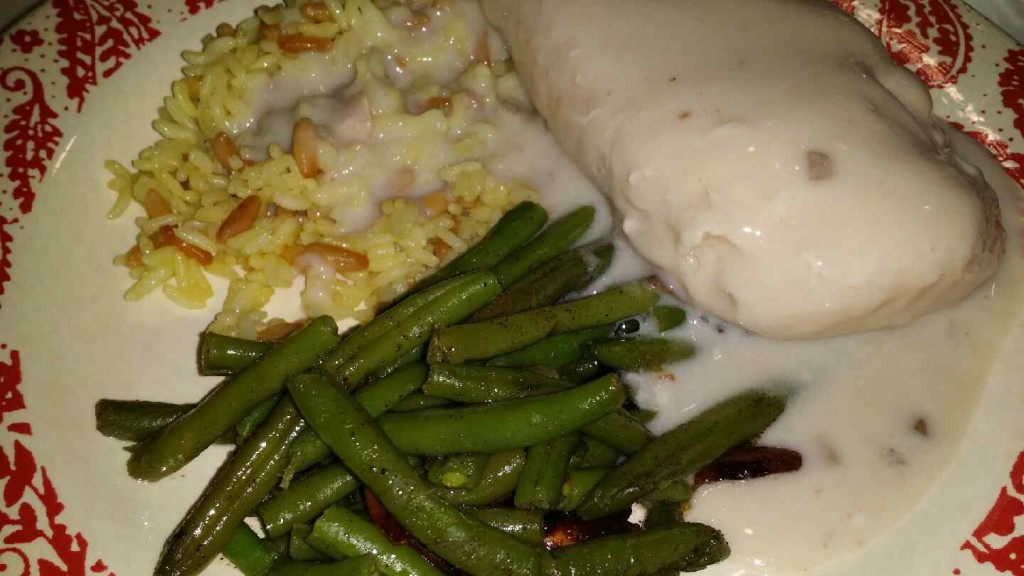 6 -8 boneless, skinless chicken breast
2 large 23-ounce cans cream of mushroom soup
1 cup Sherry
1 teaspoon black pepper
STEP ONE
Mix soup, sherry and pepper together into a 9 x 13 pan
STEP TWO
Lay chicken breasts on top of soup mixture and cover with foil
STEP THREE
Bake at 350 degrees for 1 to 1 1/2 hours
STEP FOUR
Serve with rice
CHICKEN CORDON BLEU ROLL-UPS
This meal always sounds so intimidating to people, but it’s actually simple. It may take a bit longer to prepare than the Chicken Parisienne, but it’s still relatively easy and certainly well worth it!

5 chicken breasts, filleted into 10 pieces
10 slices bacon
10 slices deli ham
10 slices American cheese
2 26-ounce cans cream of chick soup
2 26-ounce cans cream of mushroom
1 16-ounce sour cream
STEP ONE
In a mixing bowl, combine soups
STEP TWO
Fold in sour cream
STEP THREE
Pour mixture into a 9 x 13 baking dish
STEP FOUR
Lay chicken fillets on a flat surface
STEP FIVE
Layer one slice of cheese and one slice of ham on each chicken piece
STEP SIX
Roll tightly and wrap in a bacon strip
STEP SEVEN
Lay rolled chicken pieces on top of soup mixture
STEP EIGHT
Bake at 350 degrees for approximately 1 and 1/2 hours
STEP NINE
Serve with rice or noodles
STUFFED PEPPERS
This is another recipe that looks like it would be complicated, but it really isn’t. And boy, is it good! 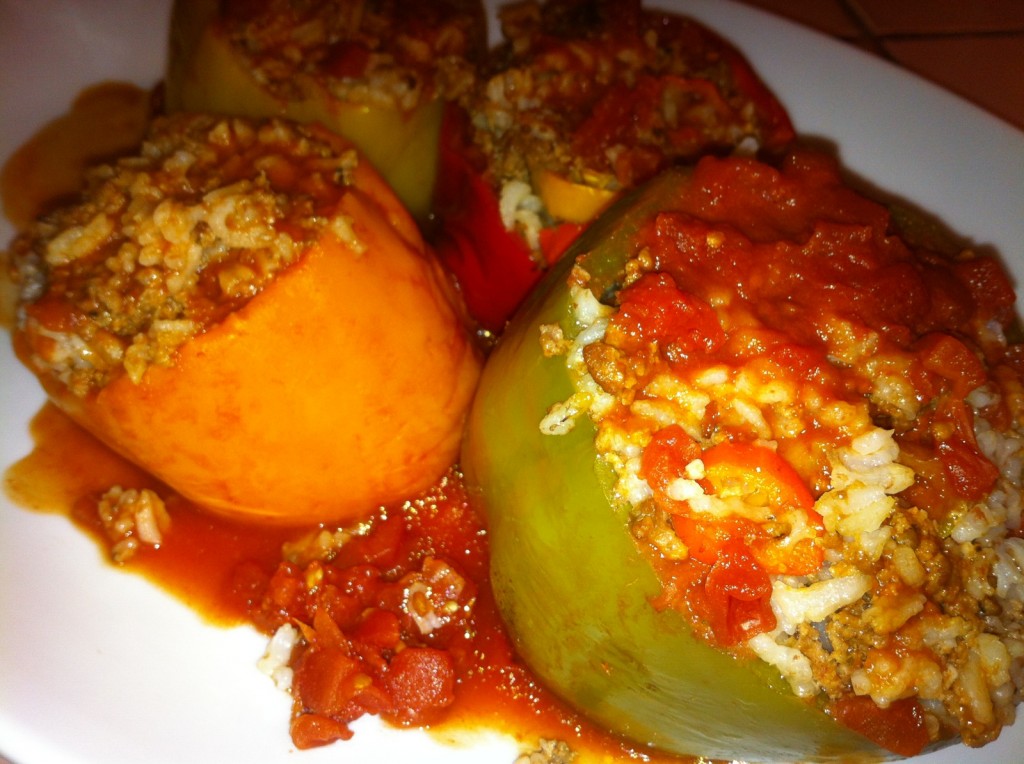 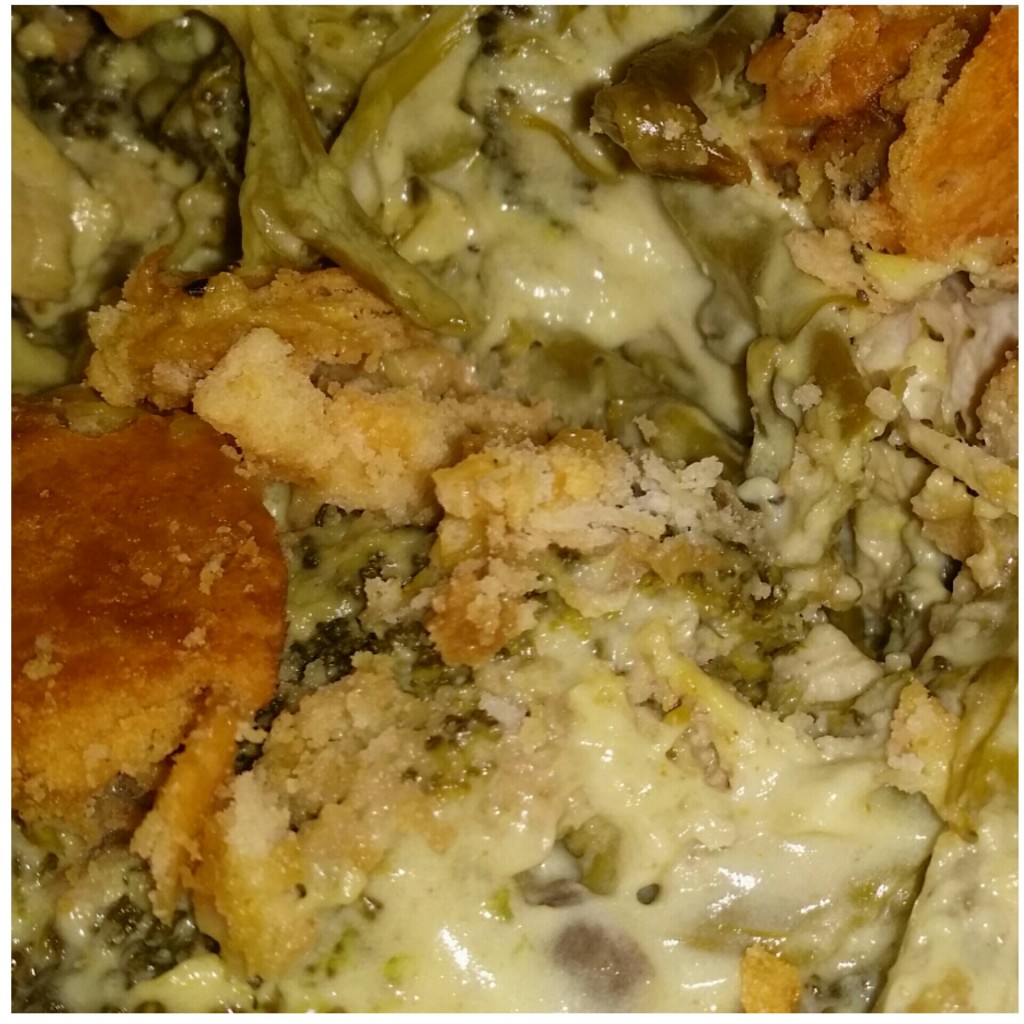 We know tuna casserole has a bit of a bad rep, but let’s admit it – it tastes good. This is a great recipe, so we dare you to try it! 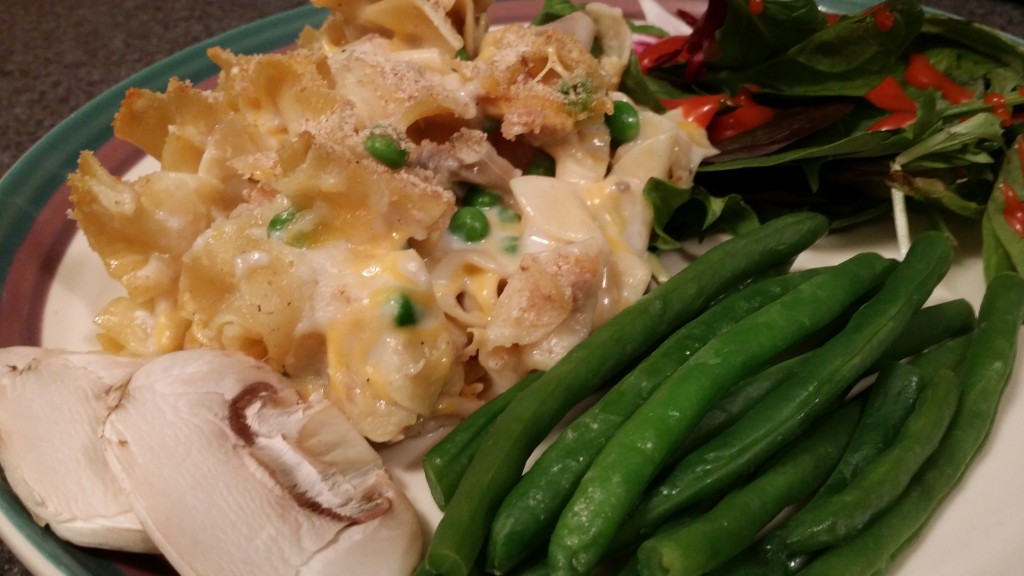 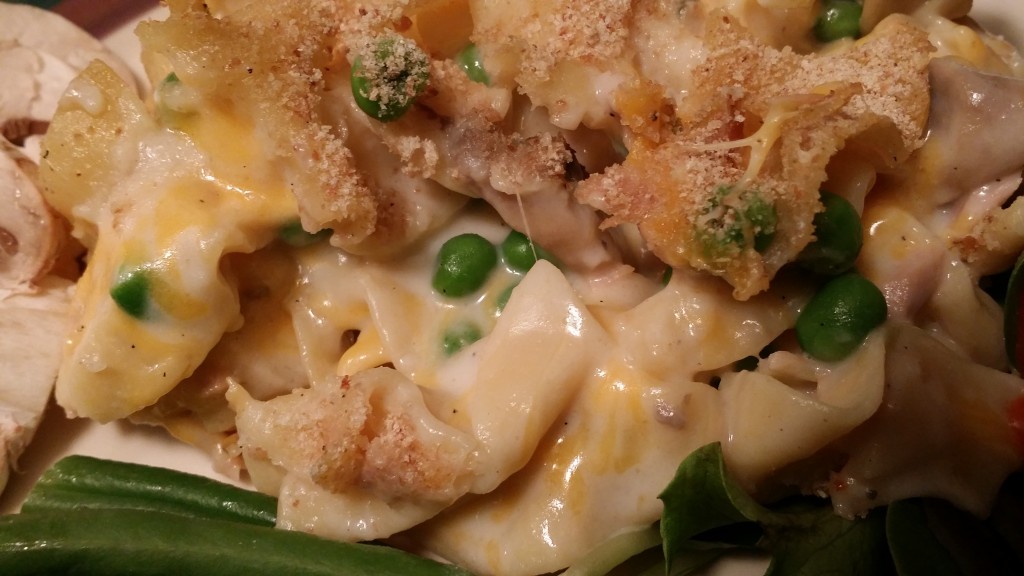