My mother’s name was Barbara Gay Murray.  She was born in Kansas City, Missouri, on December 25th, 1943, to Richard and Mary Ellen (Joy) Byrket.  When my mother was just a young girl, her parents and two sisters moved to a small Southern California town called Upland. 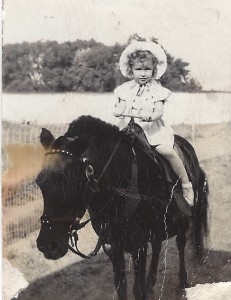 My mom is my constant inspiration.  She was truly an amazing woman. Ask anyone who had the good fortune of knowing her, and they will tell you that she was not only physically beautiful (even winning some beauty pageants) but she also had an inner beauty that is very rare.  She had a smile that lit up the room. 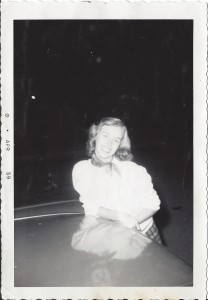 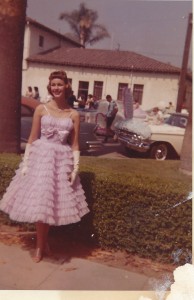 When she spoke to you, you felt like you were the only person in the world.  When you did something well, she made you feel like you’d done something great.  When you messed up, she made sure you understood your mistake, learned your lesson and moved on.  Her family meant everything to her.  As her daughter, she showed me every day that she didn’t just love me, she actually liked me.  She made it clear that she was happiest when her family was around.  She taught me about loving others and, most importantly, loving God.

My mother passed away on July 3, 2006, after being diagnosed with an extremely aggressive brain tumor only seven weeks earlier.  Her loss was devastating to me and my family, and I have spent the last few years imagining ways to create a tribute to her.  This blog is a beginning.

My mother was born with a true gift for hospitality.  Her heart was all about serving others and making them feel valued and special.  She accomplished this through creating surroundings that were beautiful, welcoming and comfortable.  However, her favorite way to nurture and pamper was through delicious and beautifully presented food. She was a caterer, restaurateur, florist, crafter, seamstress and decorator. Everyone wanted an invitation to my mom’s home because they knew they would be in for a delicious meal served with elegance and grace.

At the young age of 18, she married Richard Murray.  Barely a year later, she had a brand new baby girl (me!) and joined her parents in the restaurant business.  They owned “Soup’s On in the Danish Kitchen” in Claremont, California.  Very quickly, Soup’s On became famous for its delicious food, particularly their line of homemade pies. 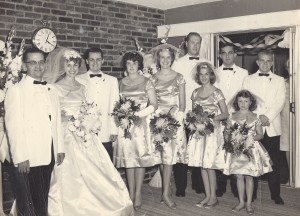 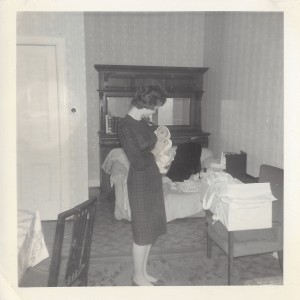 People (and a few celebrities) came from near and far to sample these incredible desserts.  The crusts were made from scratch – each one made by hand by either my grandmother or my mother.  The fillings were from recipes collected over the years from family and friends.  Put simply, they were fantastic! 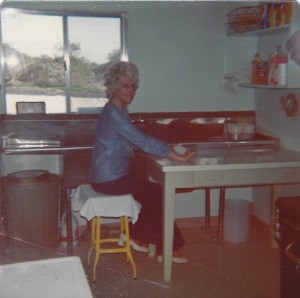 My grandmother rolling pie crusts at the Soup’s On in Southern California, circa 1965

Thus began my mom’s journey to turn her natural passions and talents into a profession that had an incredible impact on so many.  Most of all, me! 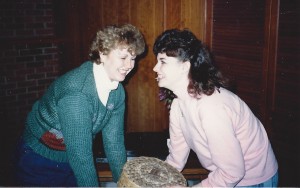 We always had fun, even when we were working!