My daughter, Laura, is pregnant with her second child. Actually, as I type this I am sitting in a hospital waiting room as our grandson’s birth is imminent!

When Laura’s first child was born – Lila – we threw a huge shower. But, tradition holds that a shower for subsequent babies isn’t necessarily appropriate. Then I heard about the latest rage – a Baby Sprinkle! Basically, this is a more modest version of a shower that is given for a second baby, especially if the second baby is a different gender.

So, once Dawn and I learned about a Baby Sprinkle, we set our plans into motion! It seemed to make sense that the party would involve ice cream – with sprinkles. Of course!

Our gathering was a small affair, just a few close friends and family. But it was lots of fun! 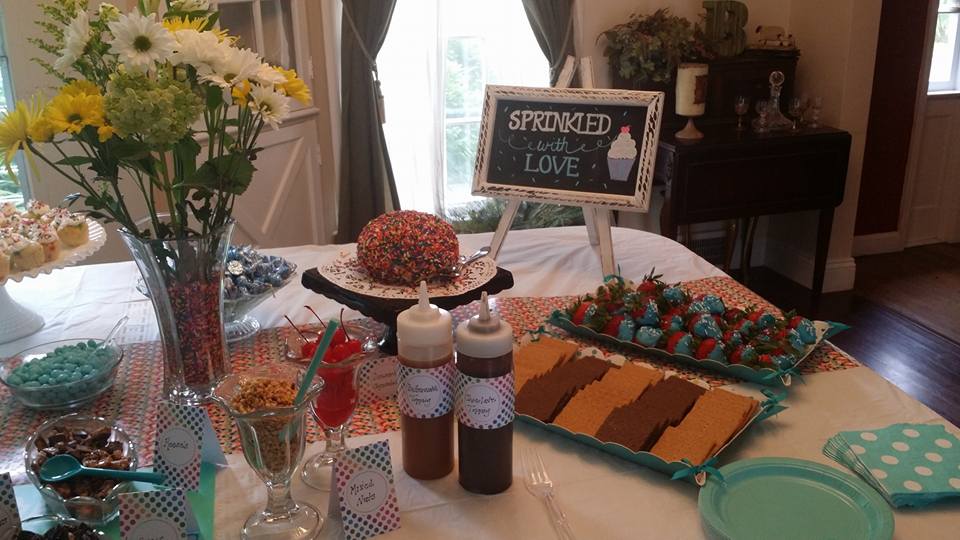 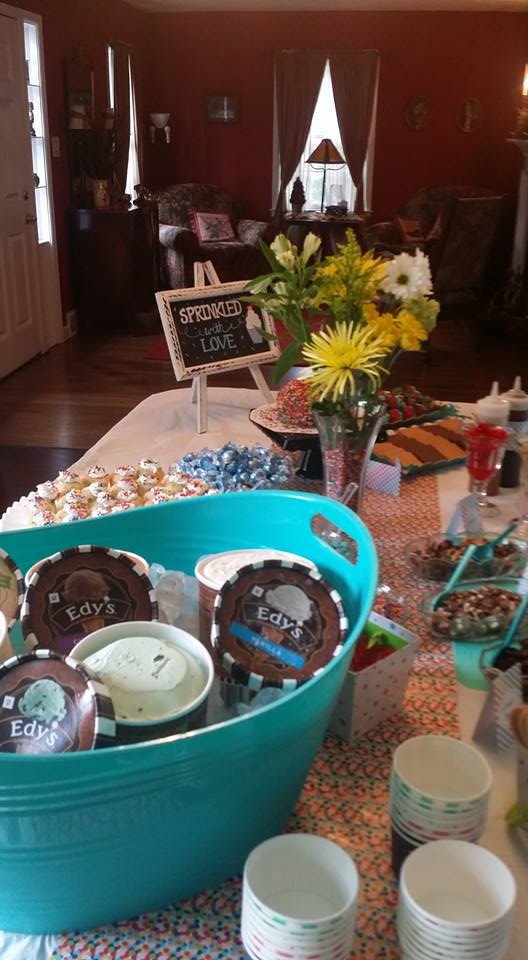 We offered quite a few topping options, which is always a crowd pleaser. 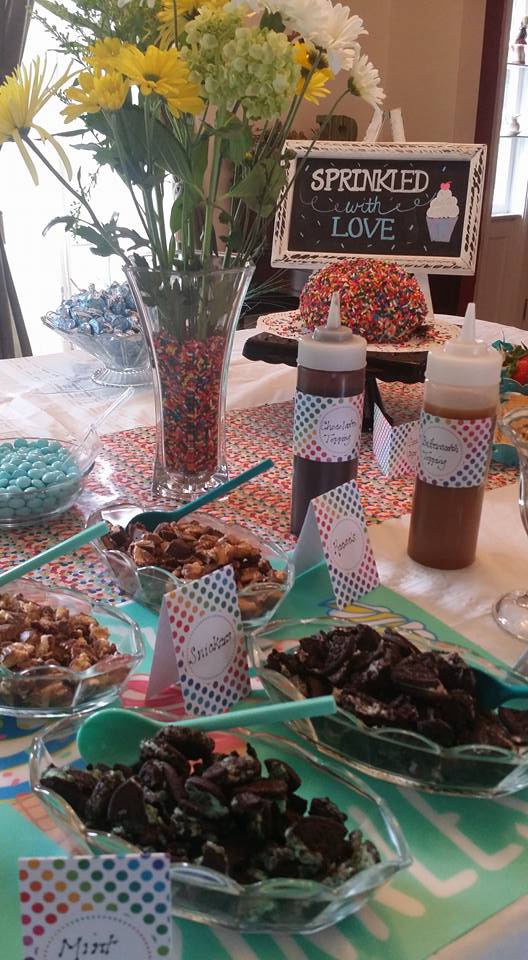 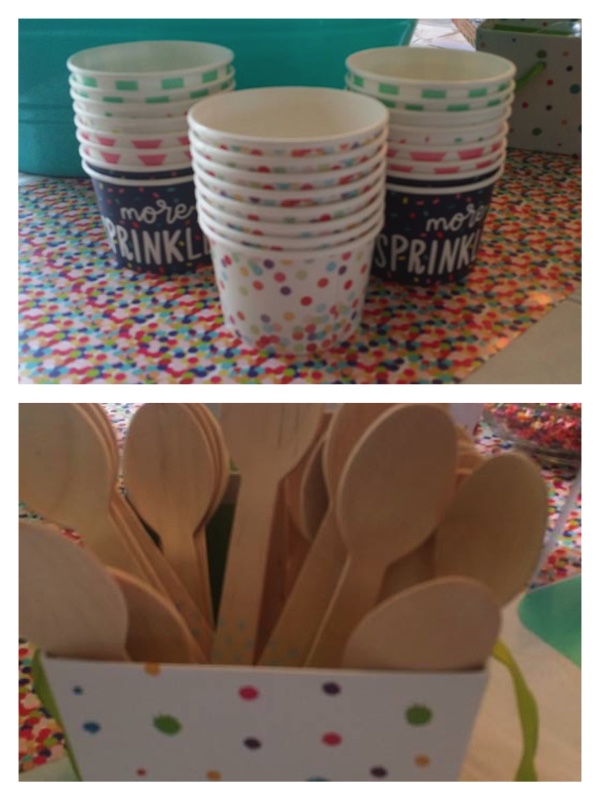 We also included some other sprinkle-themed desserts. 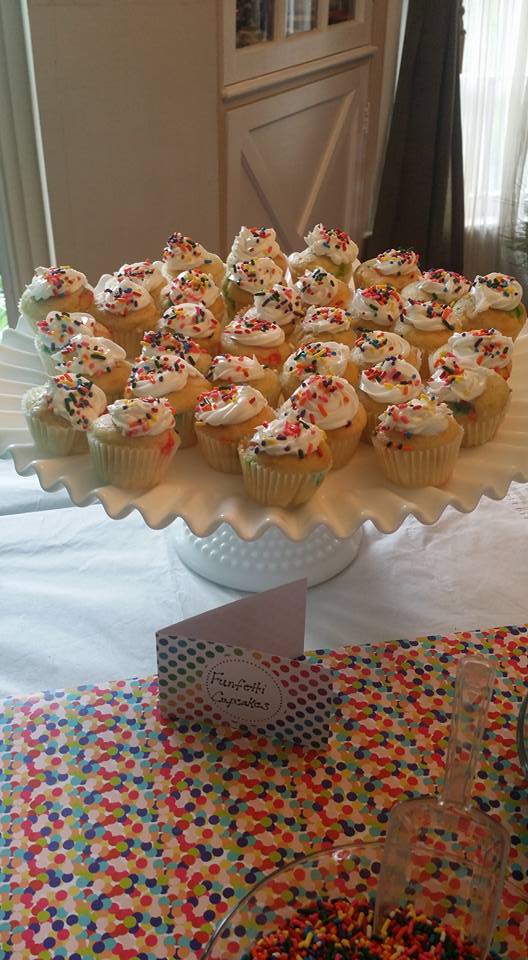 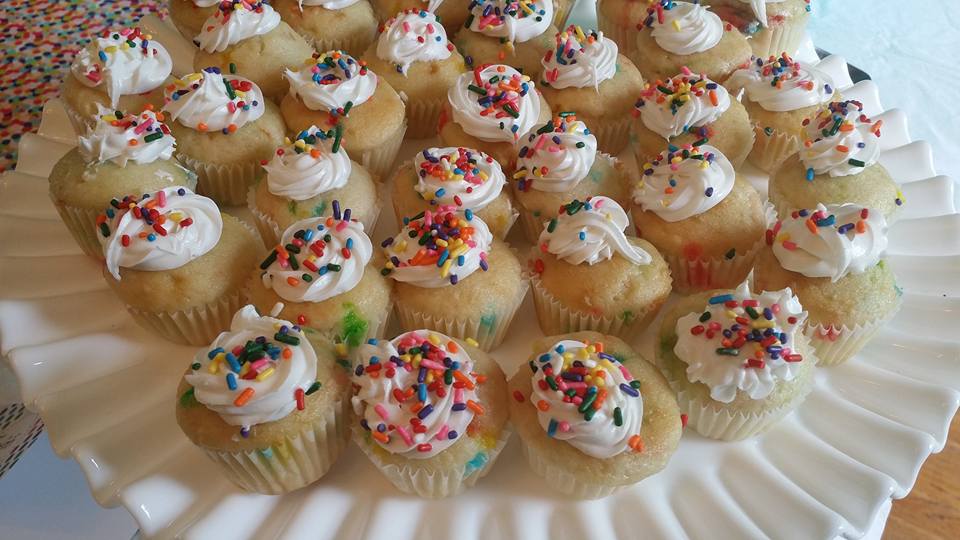 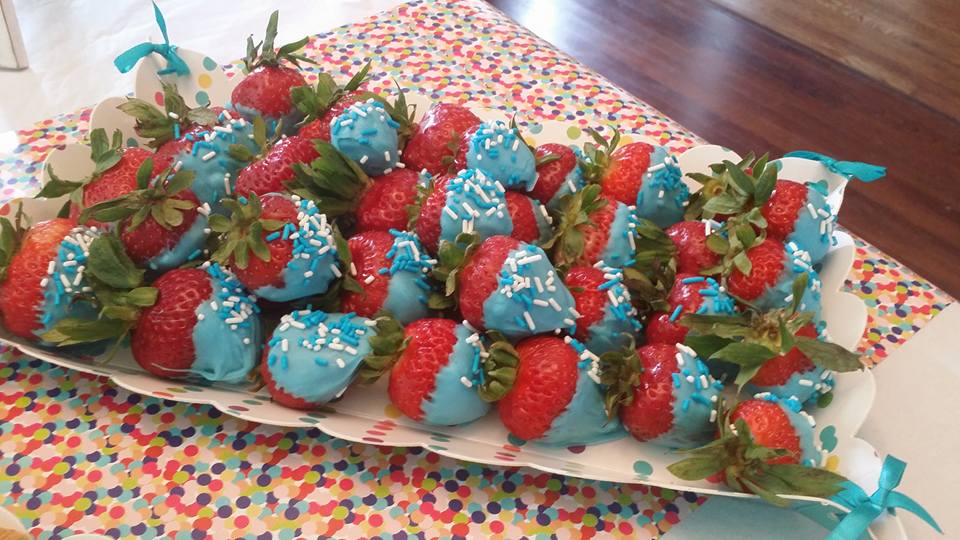 A delicious dessert cheeseball, covered with sprinkles, and served with graham crackers. Yum! 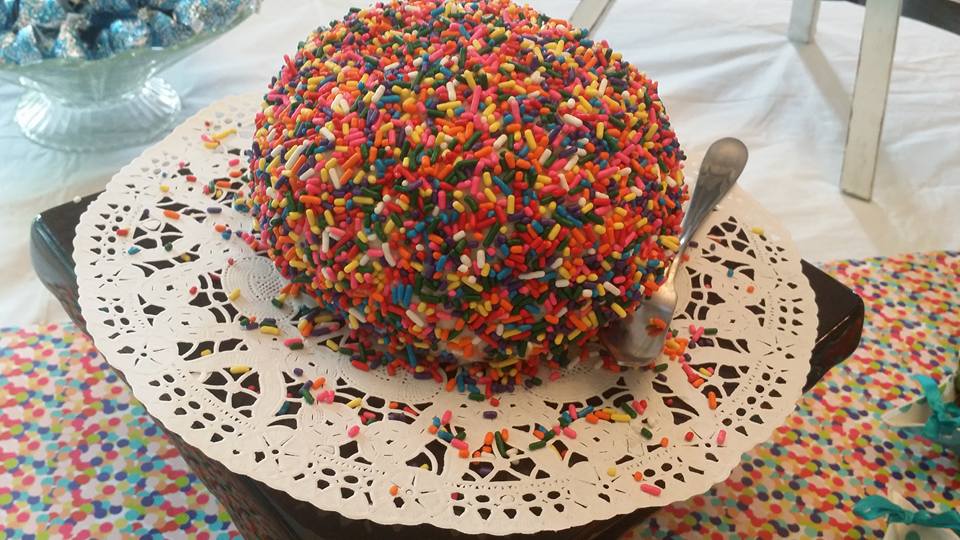 Laura is the one on the left. Our older daughter, Emily, is on the right – and she is expecting our THIRD grandchild in early January. We are incredibly thankful!! 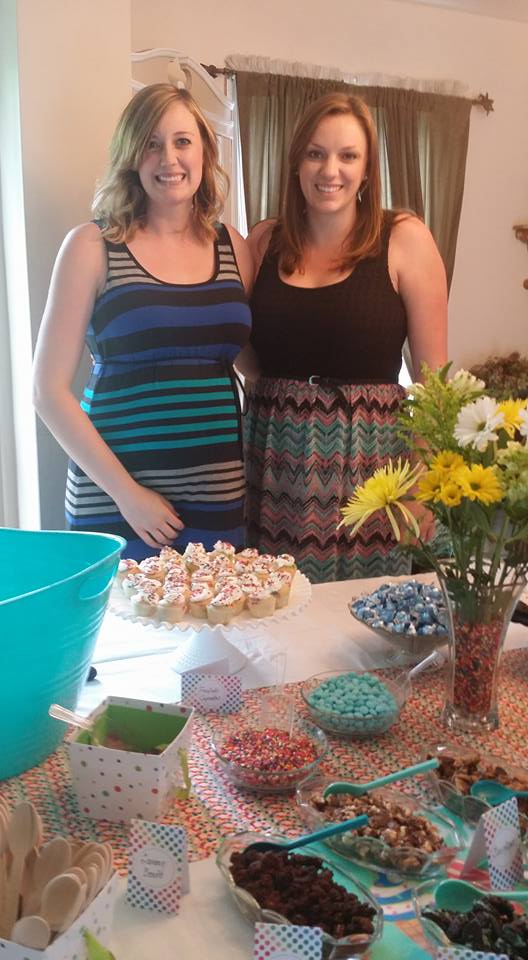 By the time I finished this post, Laura gave birth to our first grandson. 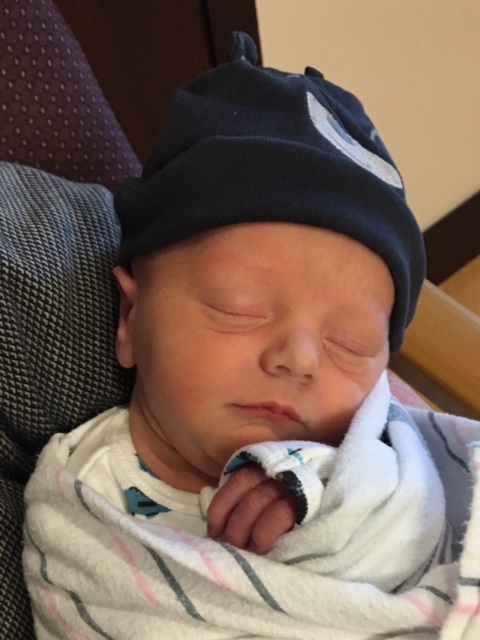 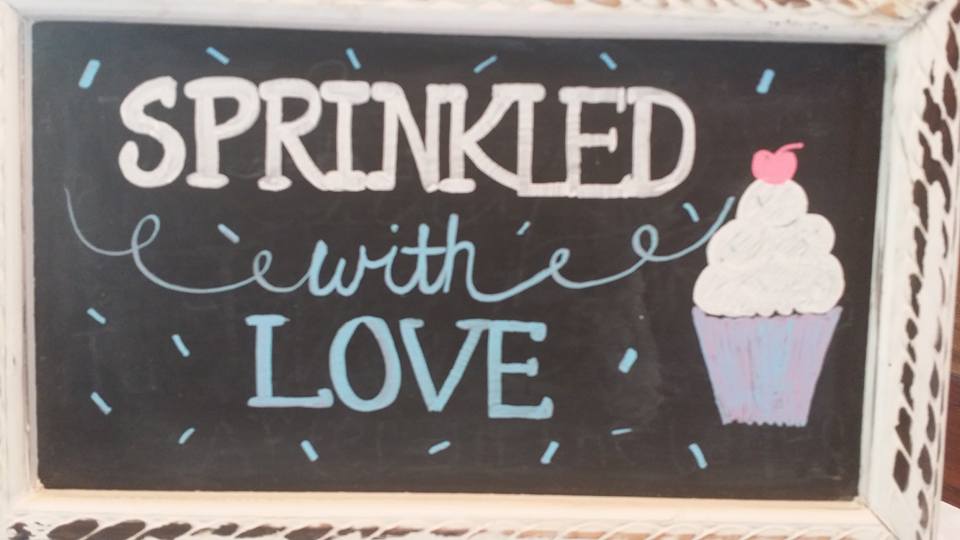