We are right in the middle of my favorite season – autumn! All the leaves have pretty much fallen on the ground and winter feels very near. As I write this, there is a fresh coat of snow on the ground. It looks like it may be another rough winter. However, I’m one of those crazy people who loves snow, so bring it on!

In the spirit of the cold weather, we decided to feature homemade, hearty soups this month. We’ve chosen some of our favorites and we hope you enjoy them.

This chowder is full of enough goodness to satisfy even the hungriest. Cook up a batch, serve with some yummy biscuits and enjoy! 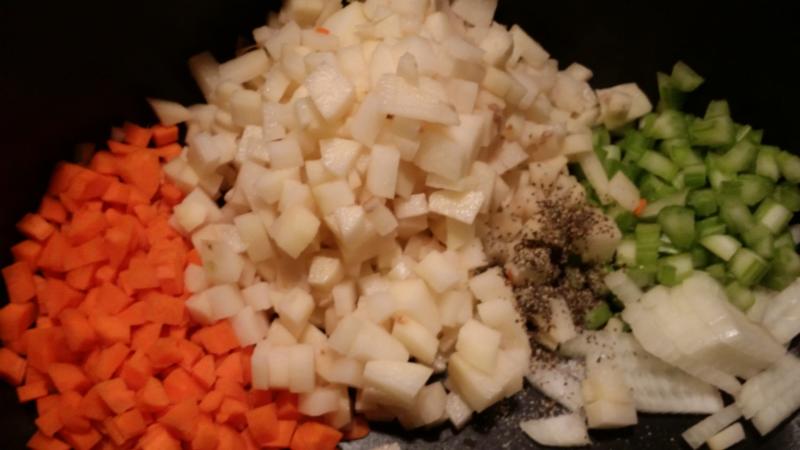 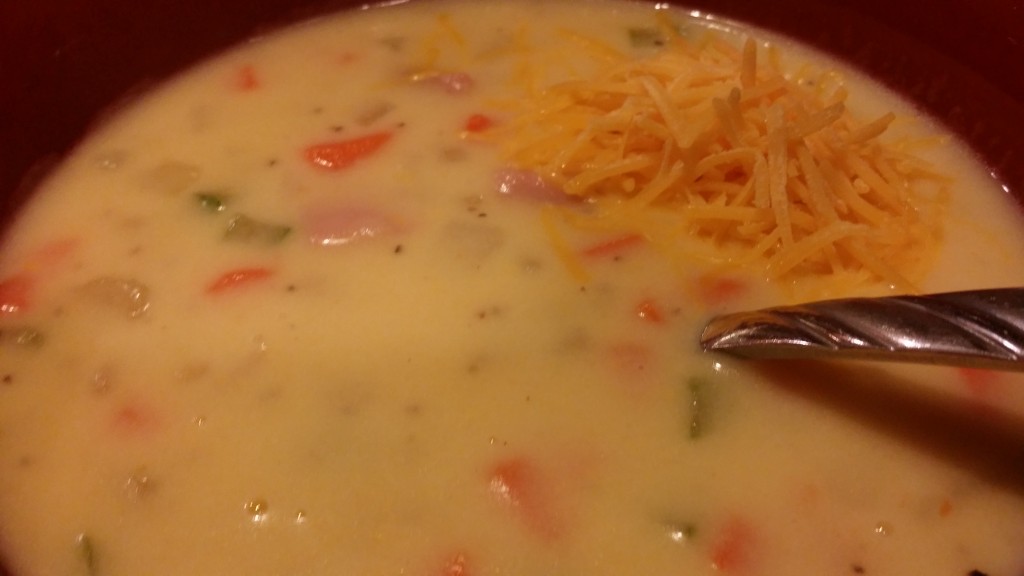 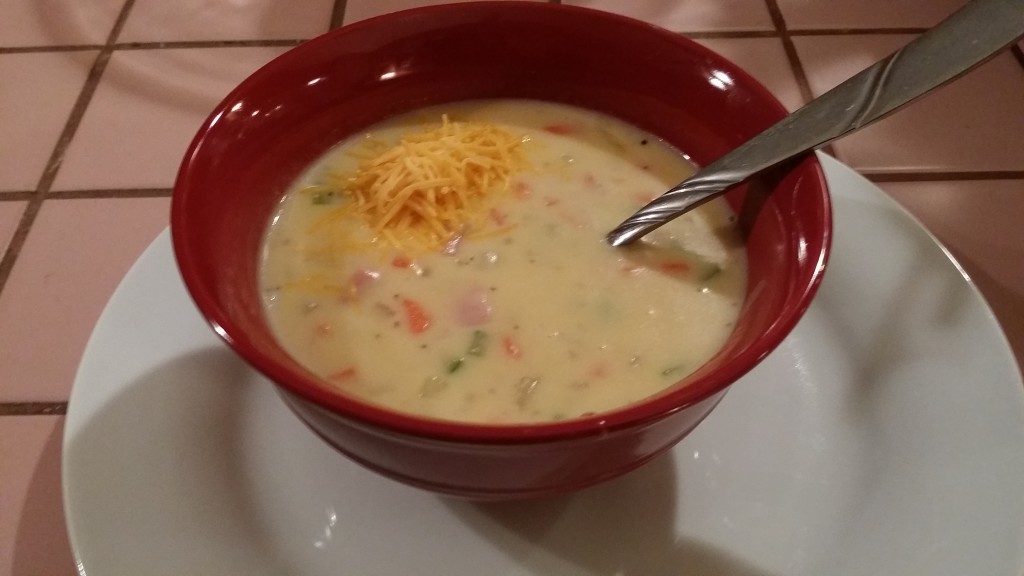 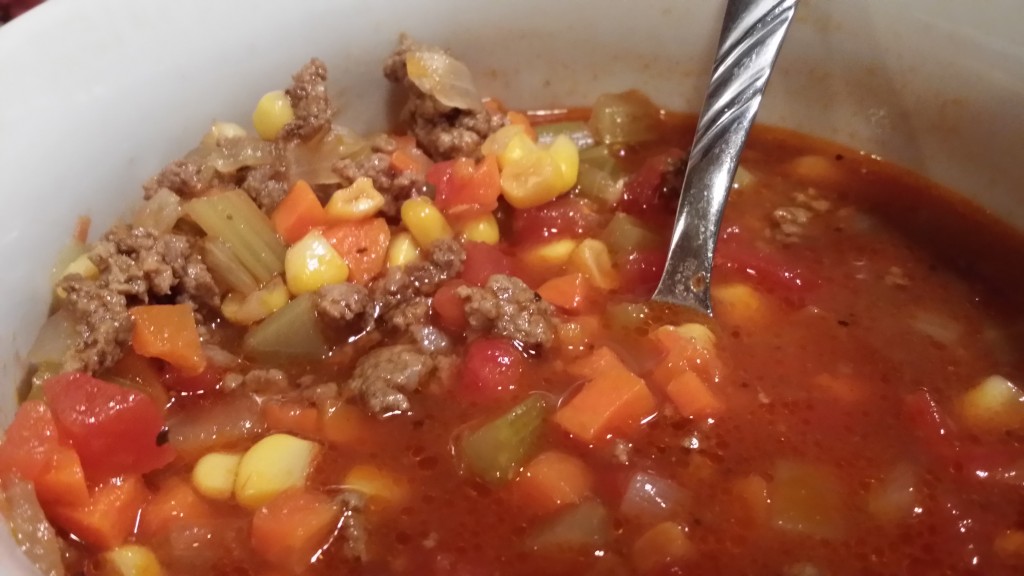 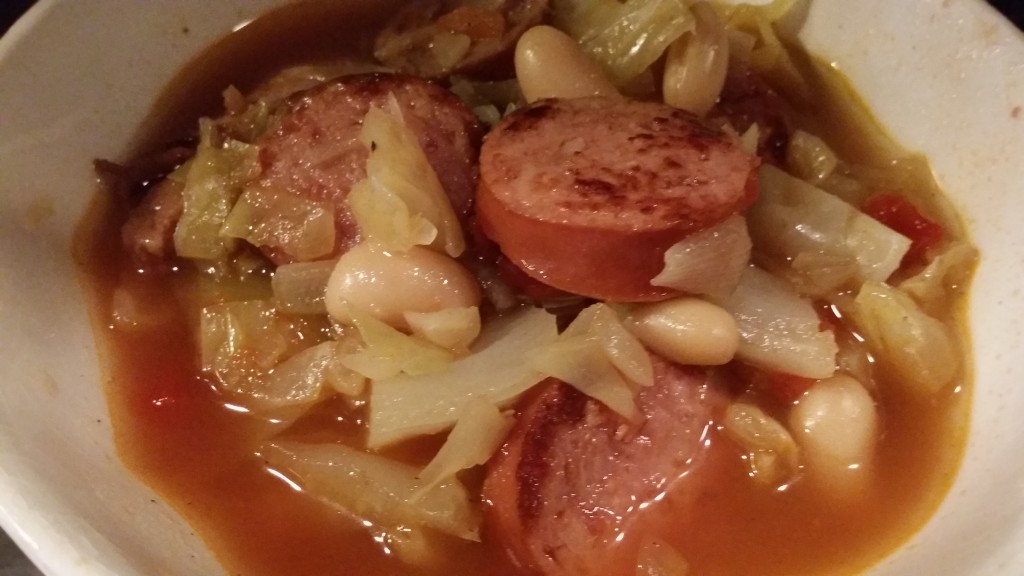 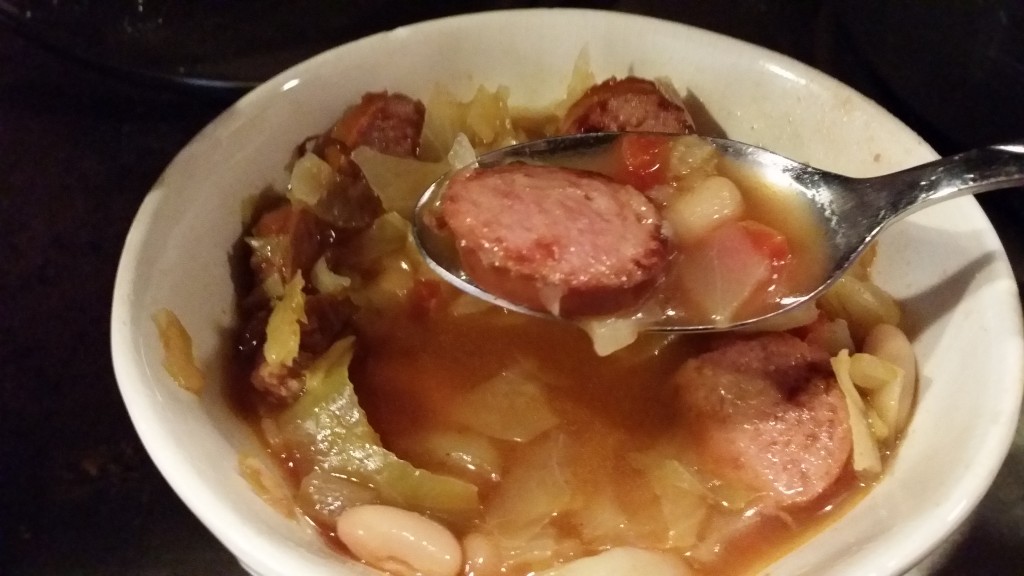 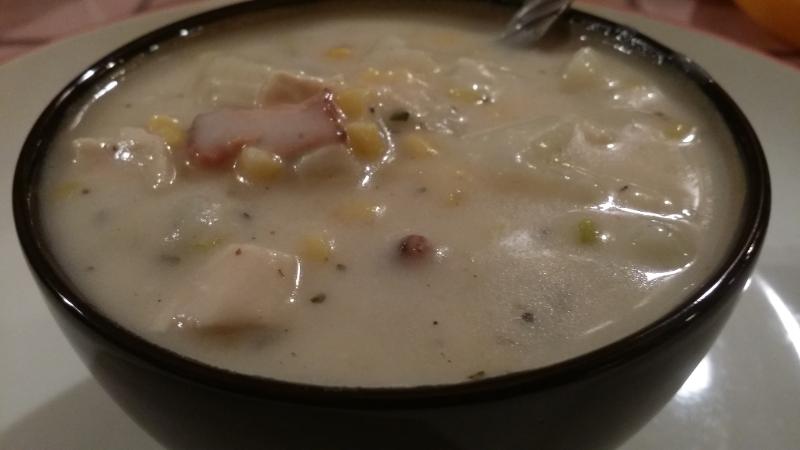 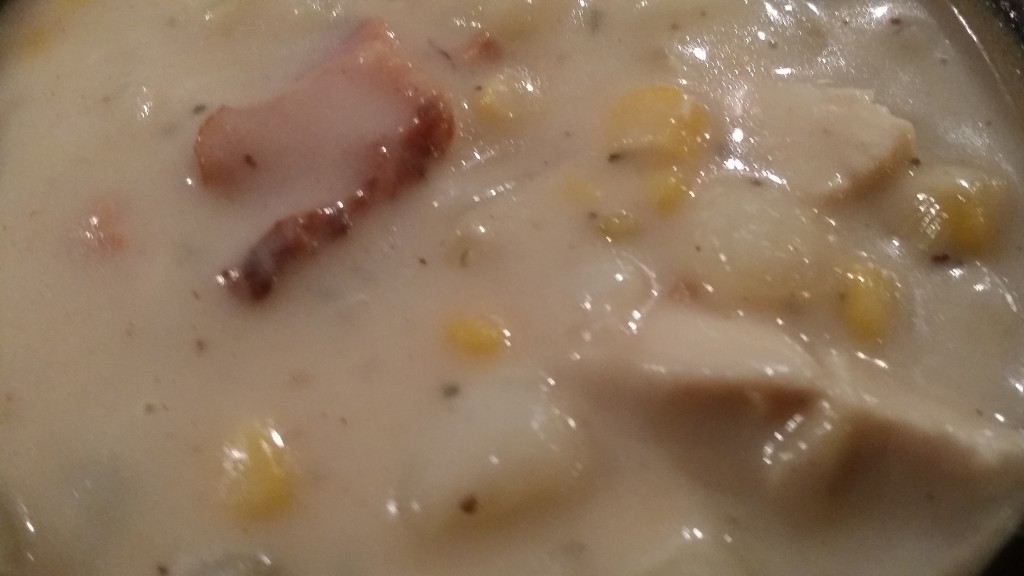 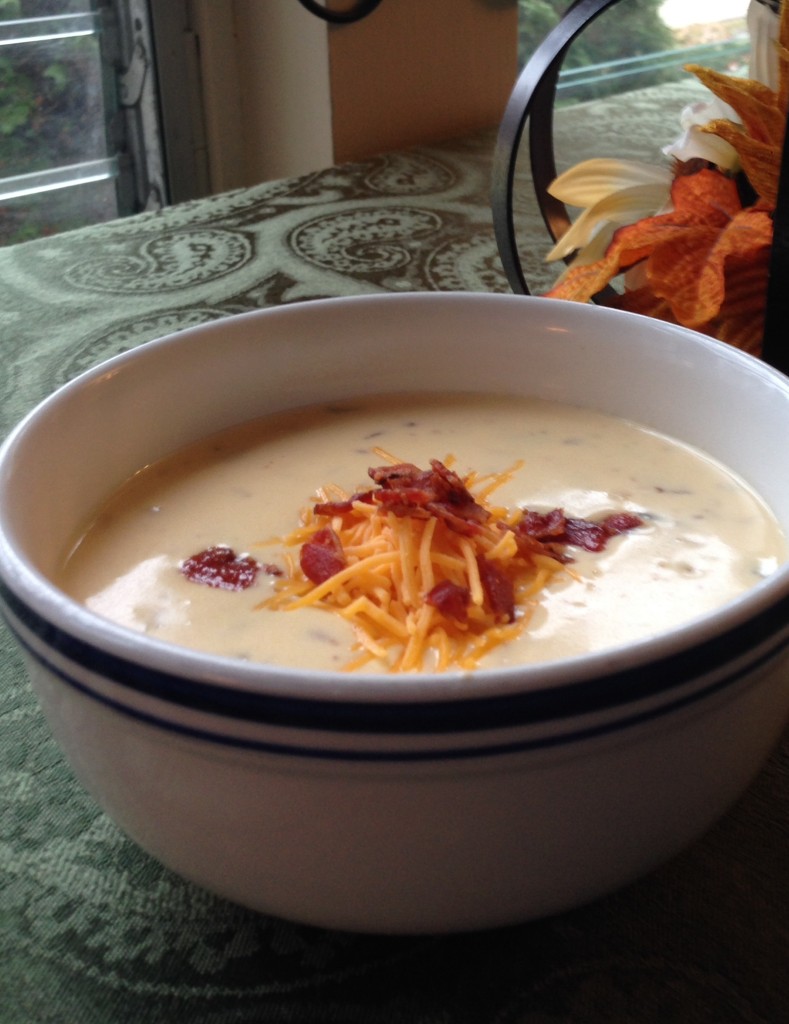 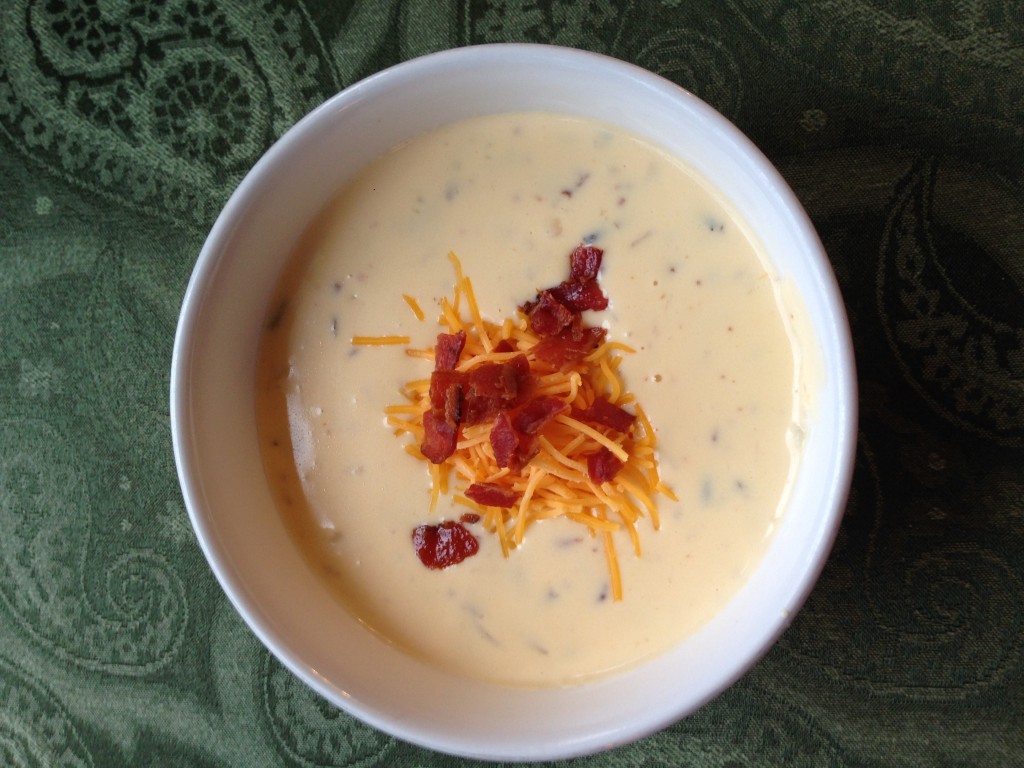 1/2 pound bacon, cooked well and crumbled
1/2 cup cooked wild rice
1/2 cup chopped onion
2 tablespoon butter
1 quart half & half
2 cans Cream of Potato soup
1 pound mild cheddar cheese, shreddedSTEP ONE
Cook wild rice according to package directions
STEP TWO
Fry or bake bacon well, until all fat is gone
STEP THREE
Dice or break bacon into small bits
STEP FOUR
Melt butter in Dutch Oven over medium heat
STEP FIVE
Add onion and sauté until soft, approximately 5 minutes
STEP SIX
Pour half & half in pan with cooked onion and cook over low heat, stirring constantly
STEP SEVEN
Add cans of cream of potato soup and mix until combined
STEP EIGHT
Add shredded cheese, stirring until melted
STEP NINE
Add bacon and wild rice
STEP TEN
If soup is too thick, add additional milk to thin
STEP ELEVEN
Stir until heated through
LEFTOVER TURKEY SOUP
We are about to have a lot of turkey leftover from holiday cooking. This is a fantastic way to put it to good use! Serve over noodles or rice and you have a perfect day after Thanksgiving meal! 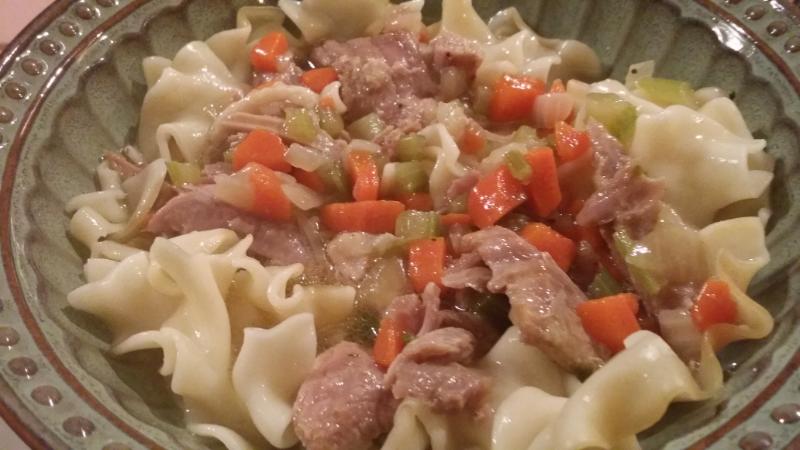 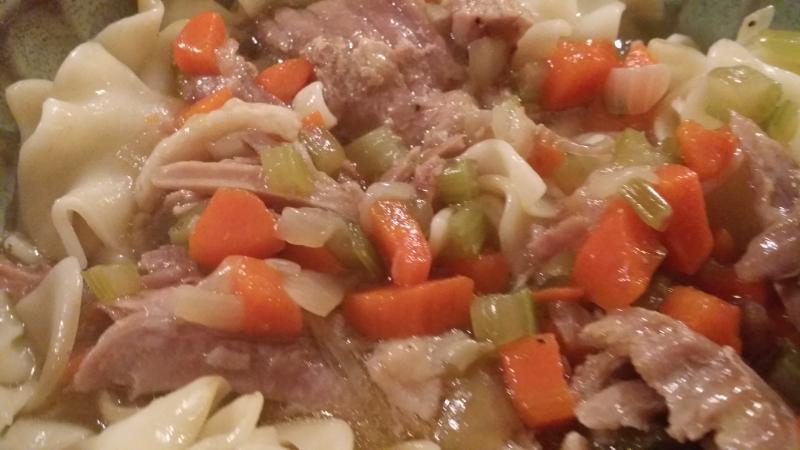