If you haven’t checked out the fun pictures from this shower, take a look at Experience the Fairytale. Dawn put on an awesome shower for her daughter, Nicole, who was pregnant with twins!

She designed the recipes around children’s storybooks. What a great idea… 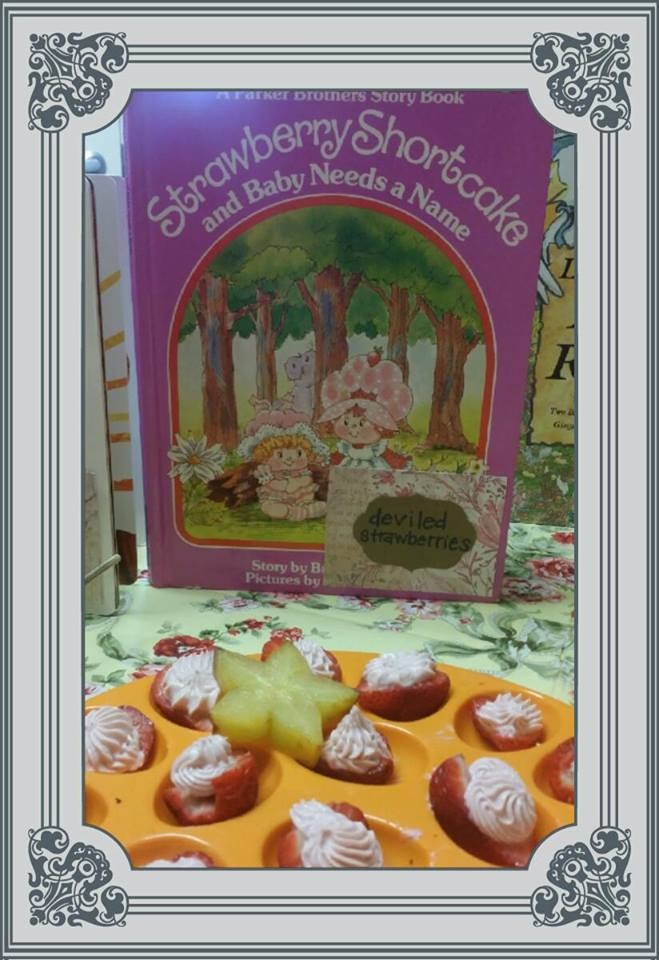 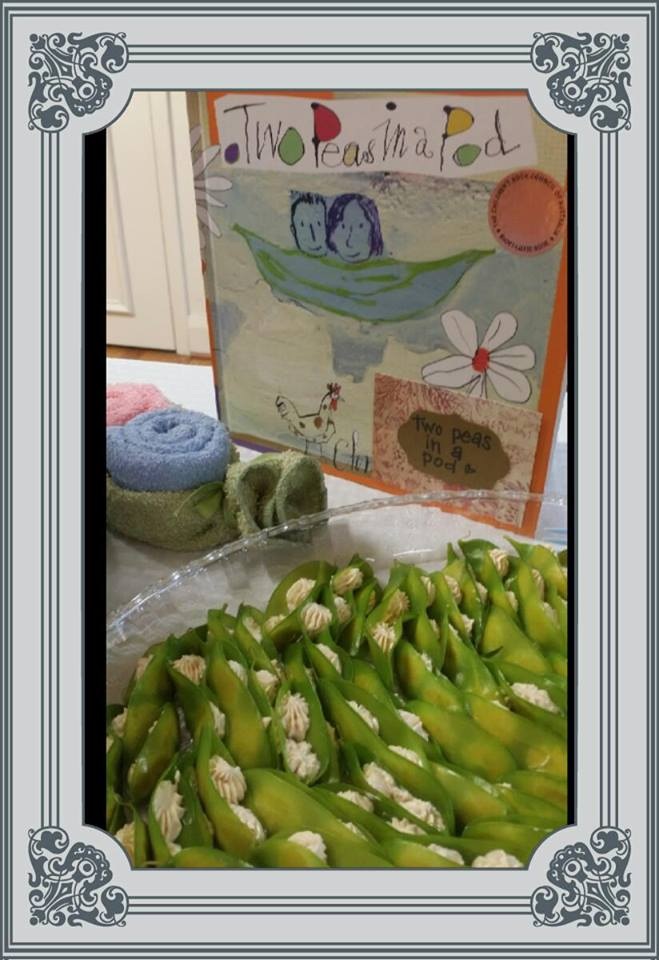 TORTILLA SANDWICHES (“The Wheels on the Bus”) 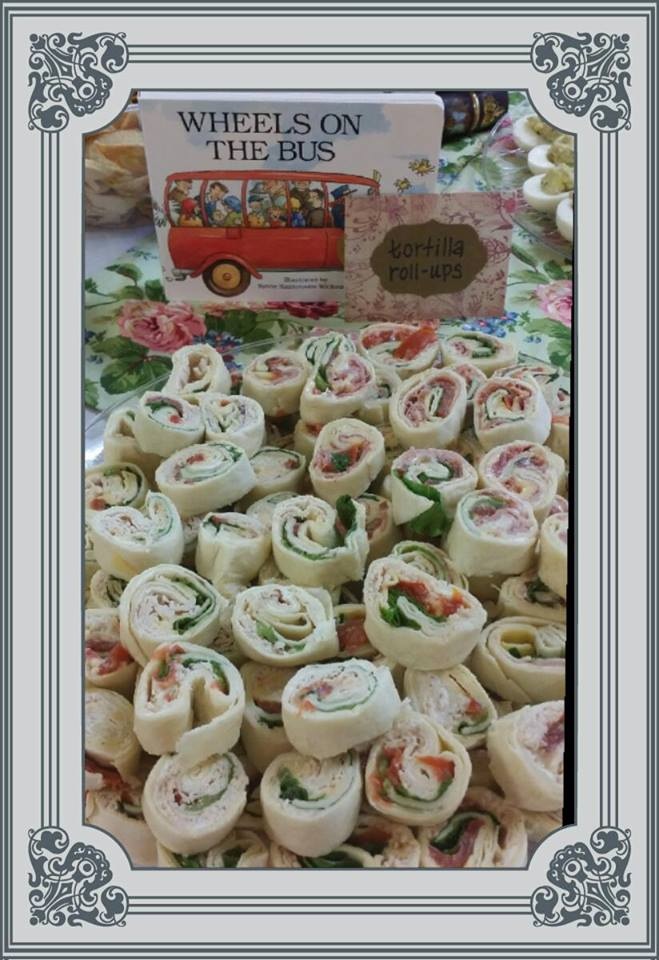 TORTILLA ROLL-UPS (“The Wheels on the Bus”) 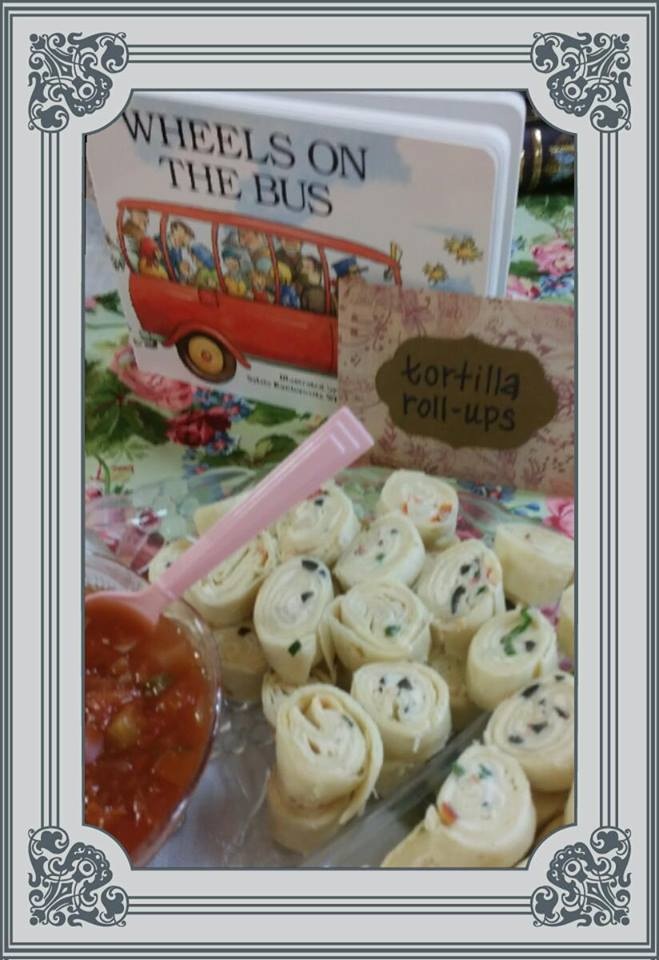 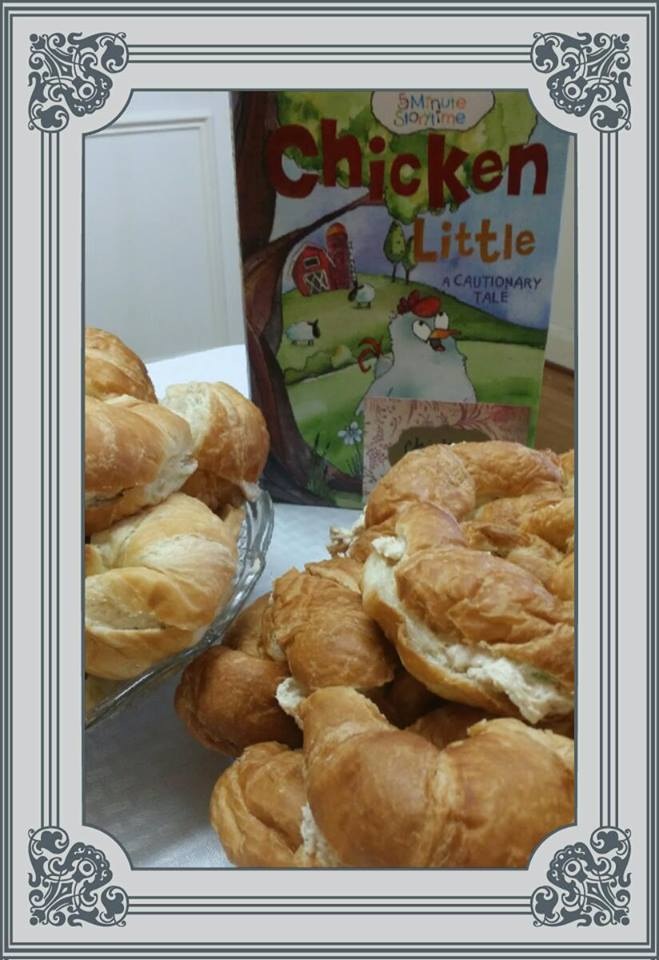 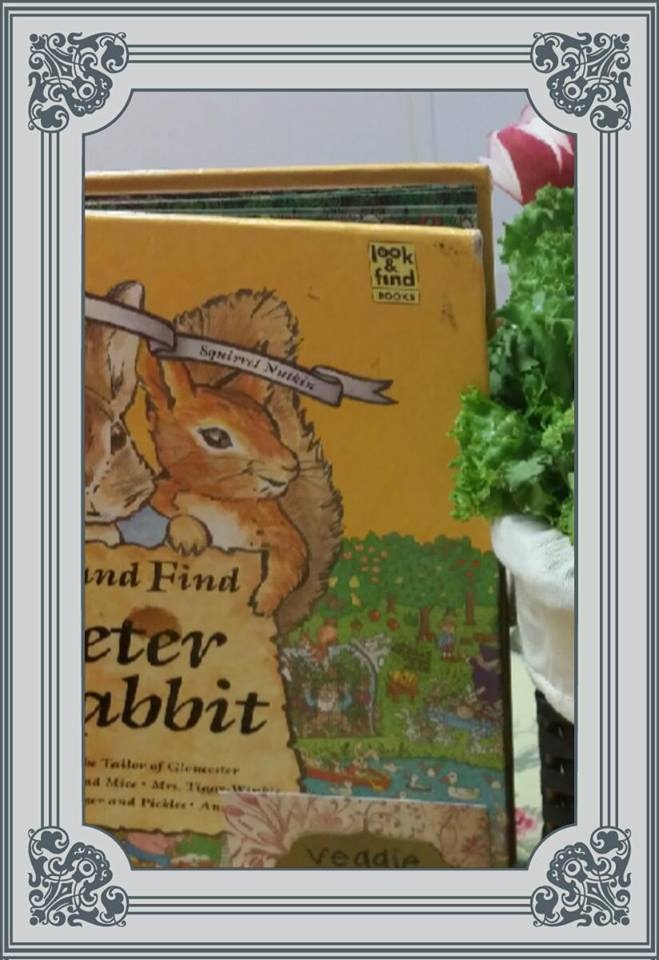 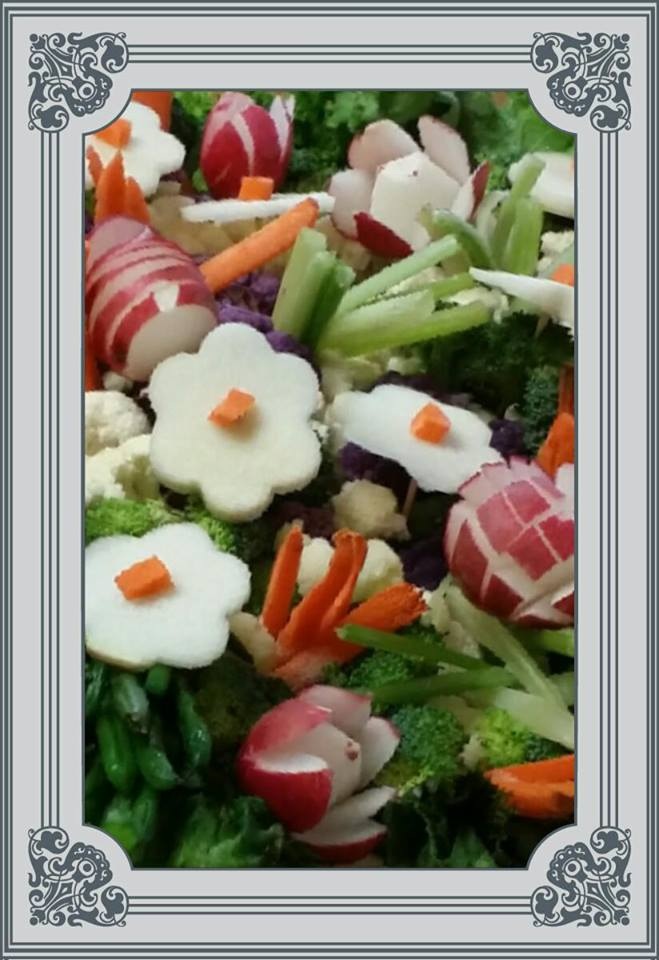 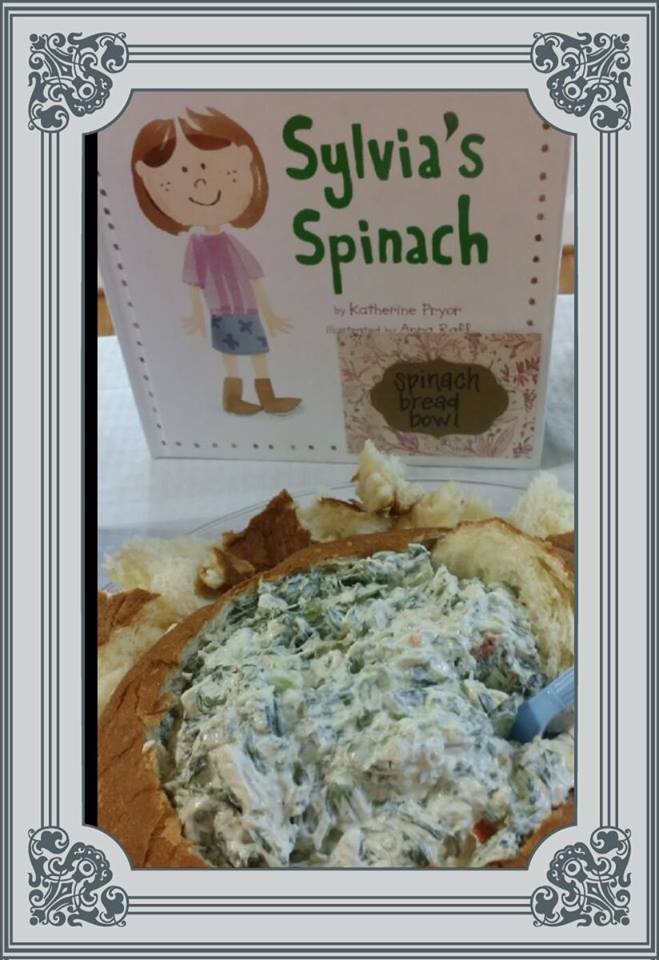 CHEESEBALL (“Cloudy with a Chance of Meatballs”)

Kathy’s daughter, Laura, made the baby bottle. She was well qualified as she was seven months pregnant herself! 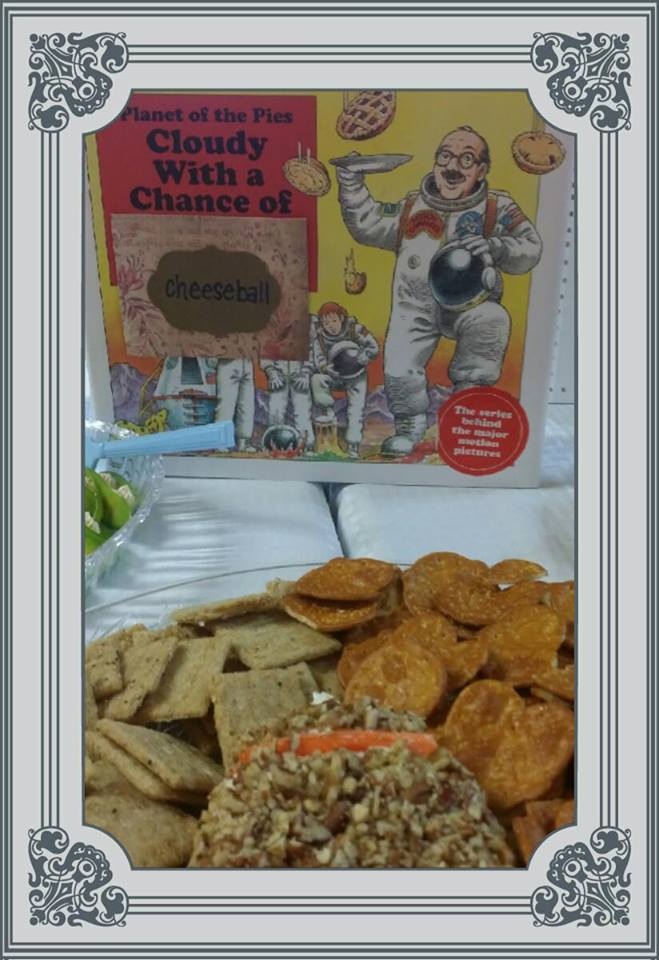 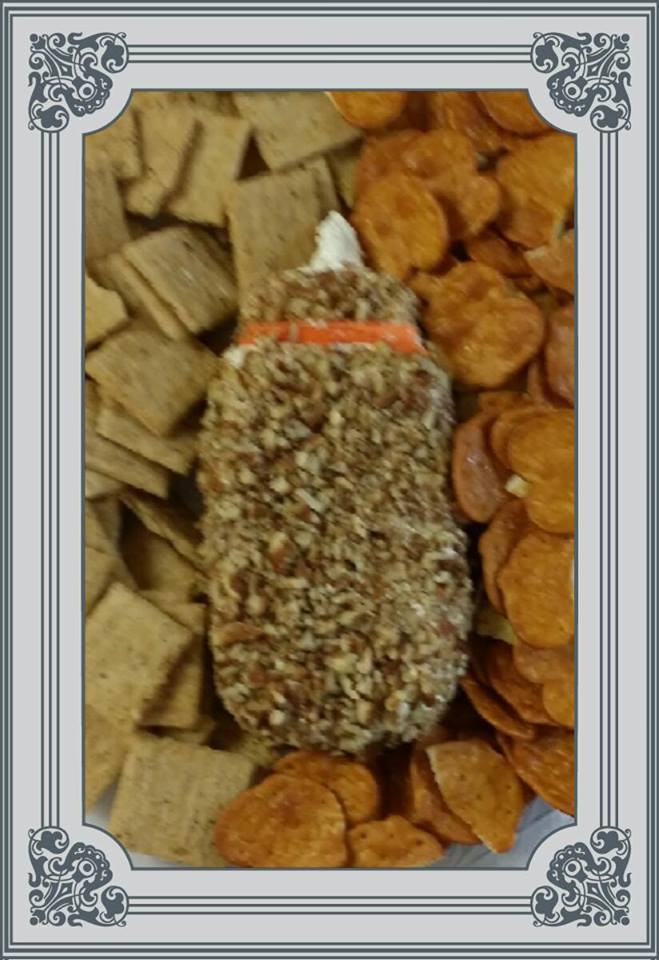 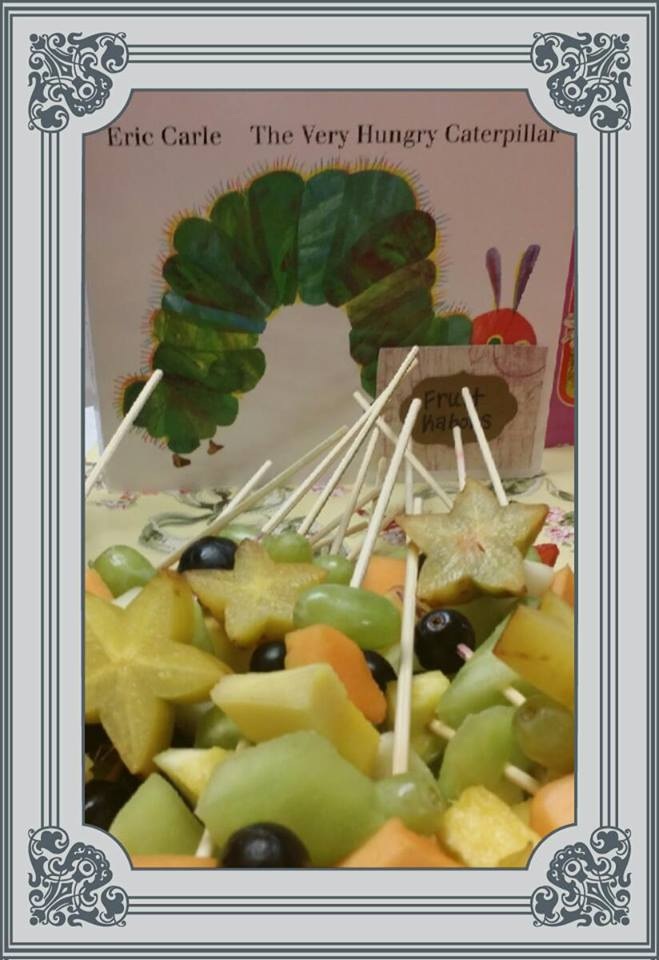 ITALIAN SKEWERS (“I Will Never, Not Ever Eat a Tomato”) 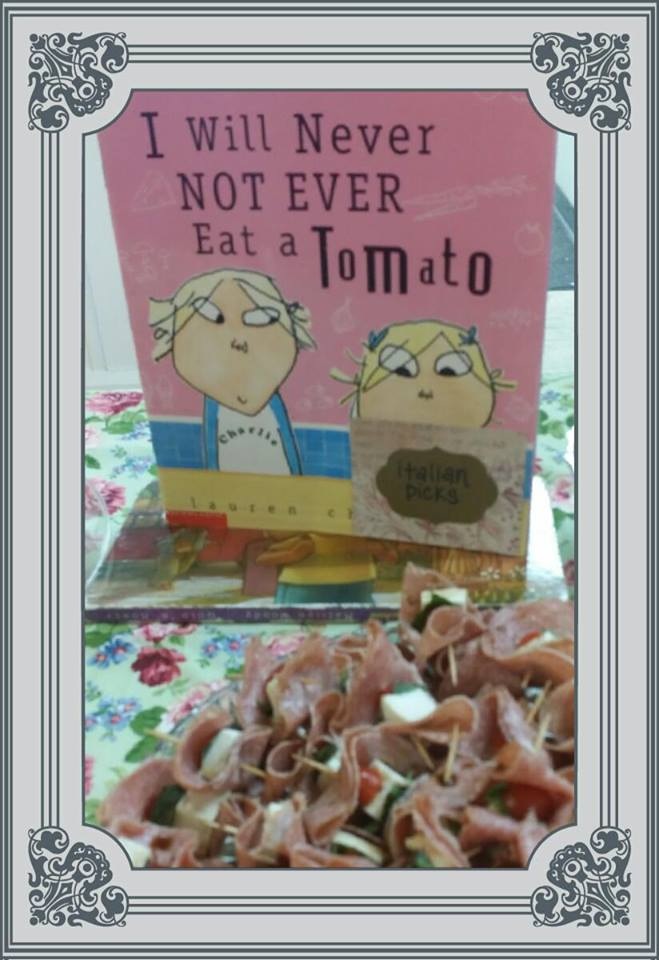 1 block mozzarella cheese, cut into 1/2 inch cubes
Salami or pepperoni, thinly sliced (enough for 24 slices)
12 cherry or grape tomatoes, cut in half
1/2 cup balsamic vinaigrette
Tooth picks
STEP ONE
Fold each slice of meat in half
STEP TWO
In order, skewer one folded slice of meat, one cheese cube and one tomato on toothpick
STEP THREE
Place skewers on a platter
STEP FOUR
Drizzle with vinaigrette 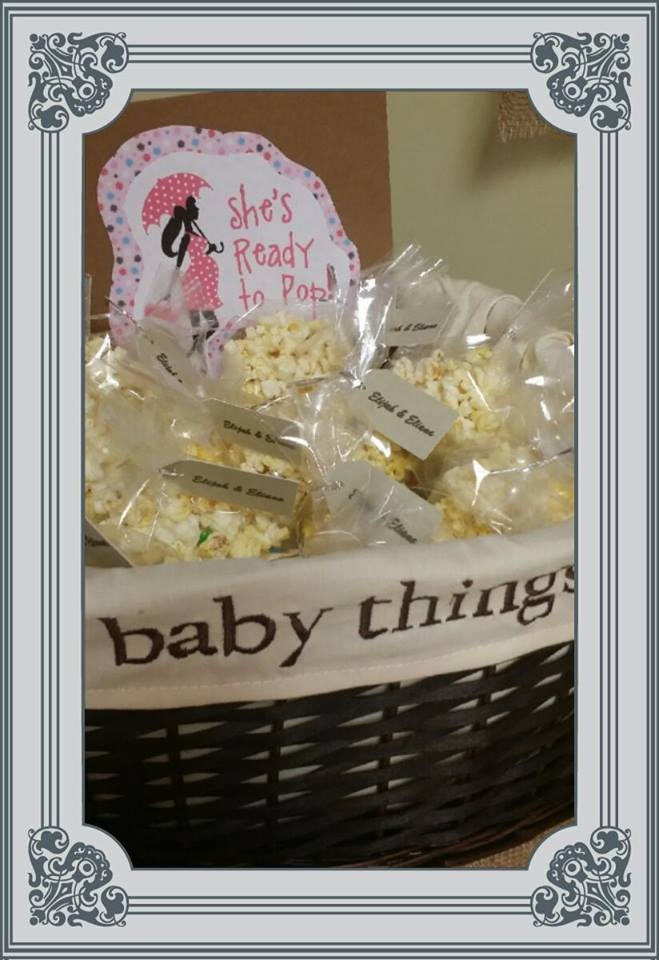 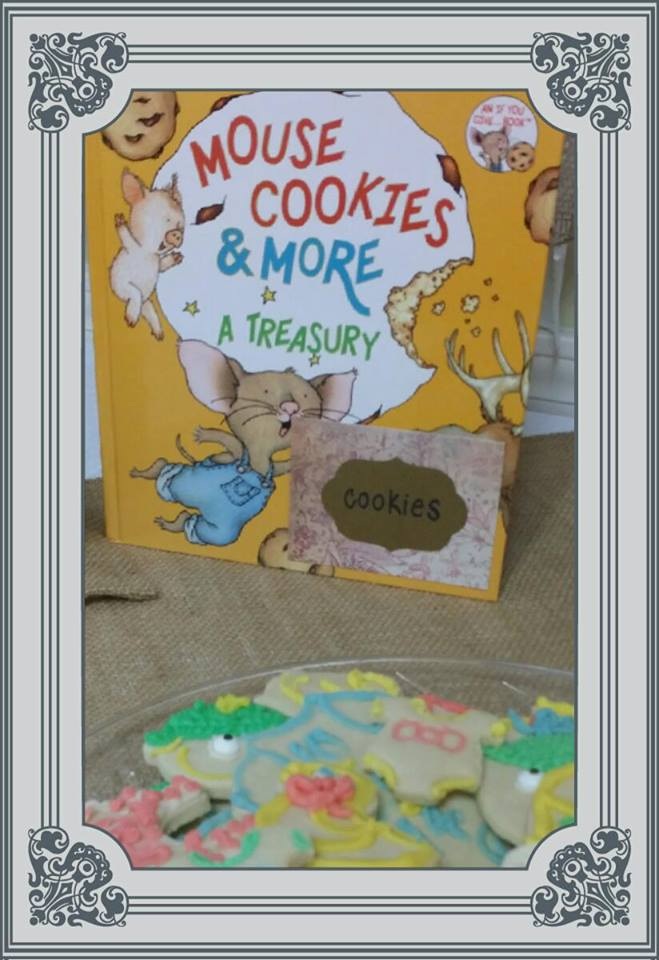 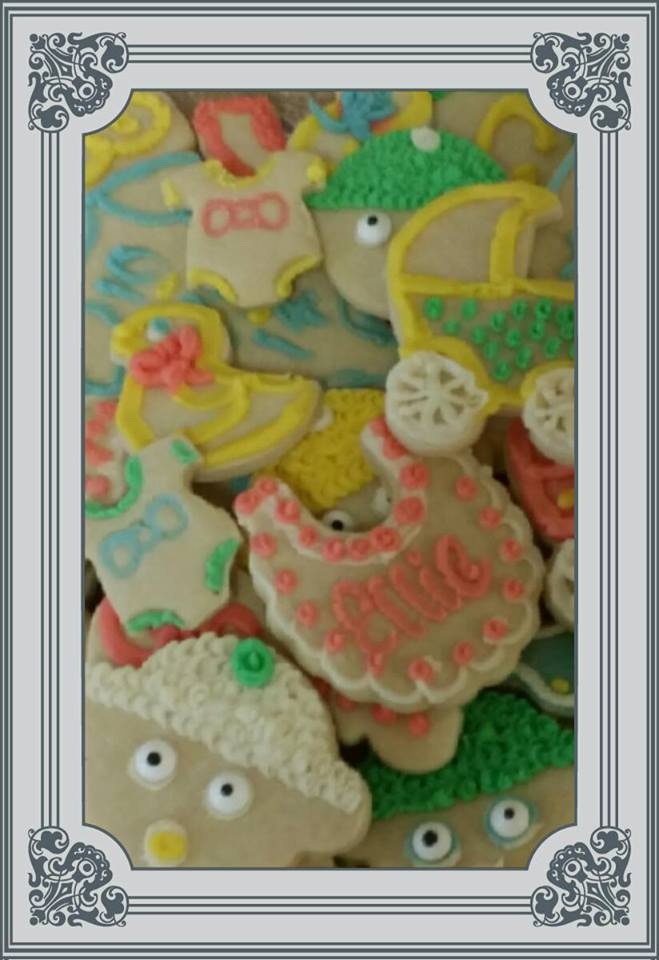 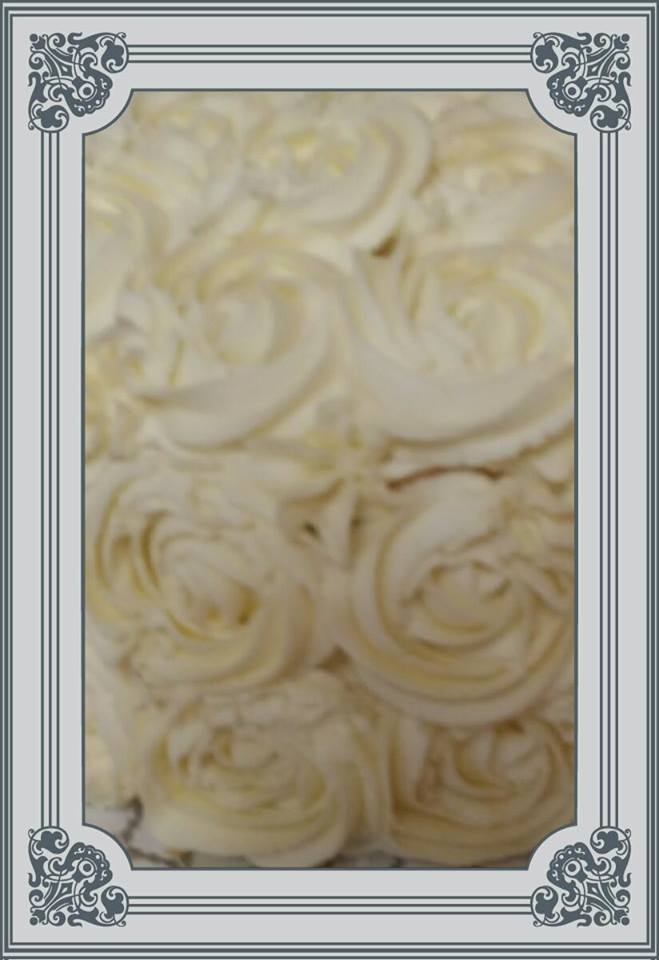 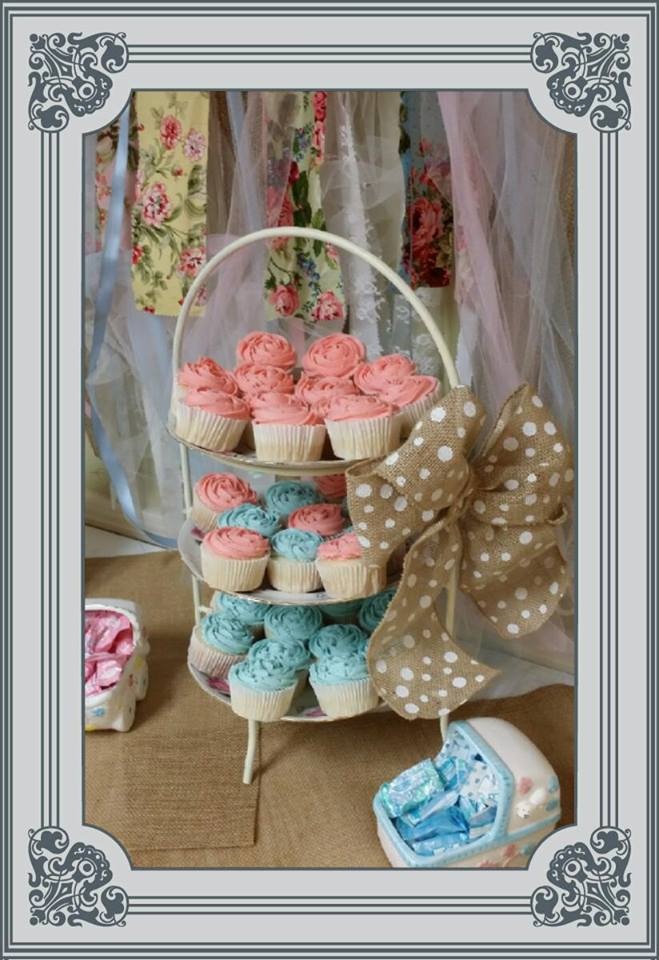 In honor of one boy and one girl, we served pink lemonade and blue Hawaiian drink (blue raspberry lemonade Kool-aid mixed with ginger ale). 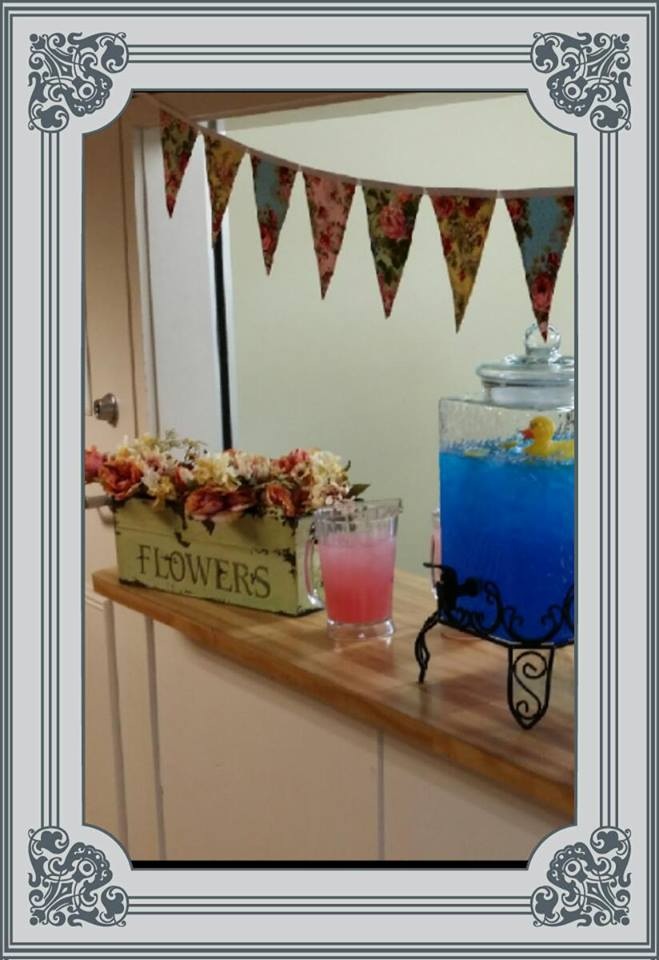